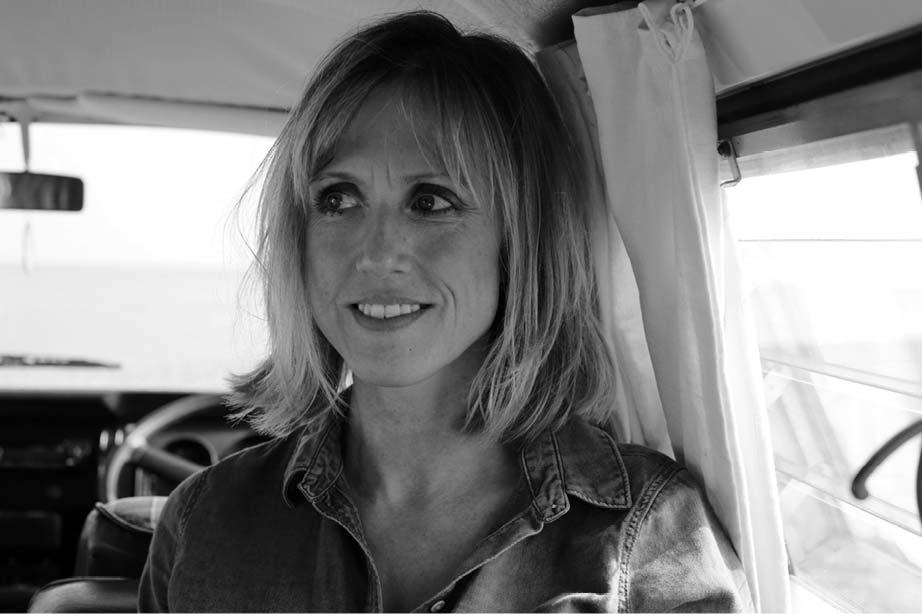 “Amanda Grant is one of the country’s leading food educators.”

Continuing on my mission to teach as many children as possible to cook, I’ve launched, with my fiancé, Kristian Dean, a new, nationwide, not-for-profit project, Cook School. It’s all about exciting children about food and teaching them how to cook basic meals. cookschool.club

I’m on the editorial team for The Truly Epic Book of Veg Power and have written the Kids in the kitchen sections and the introduction. BBC Good Food magazine put two of my books in their top five books for children – The Silver Spoon for Children (Phaidon) and the award winning Cook School, re-published in 2017 as Kids in the Kitchen (Ryland, Peters & Small), awarded Best Family Cookbook by Junior magazine in 2012. Baby & Toddler Healthy Eating planner (Octopus) was a best-seller and republished more than once, they’re available in nine countries.

Most recently I launched and edited a food magazine for the Co-op. You can also find lots of my features and recipes in a number of national publications and newspapers including The Guardian, Delicious magazine (including a series called I Can Cook!) and BBC Good Food. After working as a development chef, my first editorial job was to inspire young women with recipes and food trends as food editor for Cosmopolitan magazine. Since then, I haven’t stopped cooking and writing, helping adults, students and children to eat well, and teaching children to cook. In 2012 I was awarded Best Mushroom Food Writer, alongside Antonio Carluccio who won Best Mushroom Chef. An unusual accolade, perhaps, but one I’m particularly proud of!

From my previous experience of being on the committee for the first ever Children’s food festival in Oxford and running marquees teaching children to cook, we’re taking Cook School to festivals across the country, starting this September with the incredible Abergavenny Food Festival. Much of my time is also spent travelling the country talking on radio and at schools about food and where it comes from.

My goal has always been to encourage as many children as possible to be excited about food and to enjoy cooking. I’ve always involved my three children in the kitchen, from when they very young. I started cooking when I was small – it may sound like a cliché, but it was my mum who inspired me to cook.

She was a really confident and creative cook, creating Mediterranean dishes when olive oil was still only sold in little bottles in chemists. Her twin passions were fashion and food, and she was constantly trying new and inspiring recipes, involving me along the way. Looking back, my time with my mum in the kitchen gave me a good foundation for both life and my career. I knew then that I’d always work in food. I studied food science and nutrition at university and worked in numerous restaurants and cafés throughout my teens and college days, learning new skills along the way.

“I Can Cook! by Amanda Grant for Delicious magazine is a wonderful bunch of recipes that let you and your kids have fun together in the kitchen. Having fun, getting involved and giving them some responsibility is one of the best things you can do with your kids.”